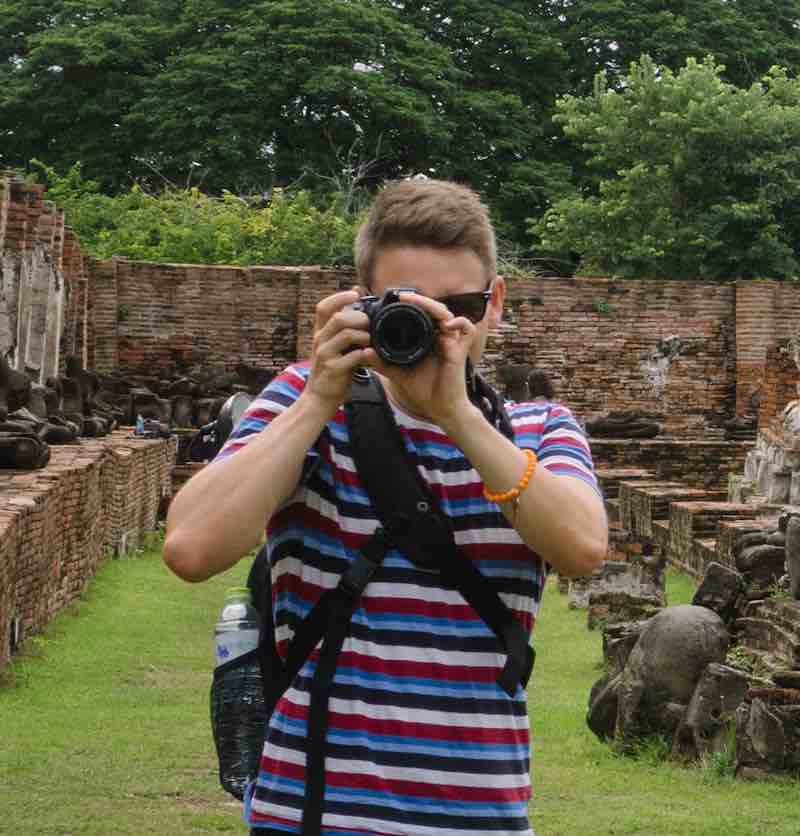 This is a blog written by a guy in his thirties who likes technology and shiny new things and spends way too much time thinking about them. As such, he figured: might as well put them online.

In other words: Hi there, I’m Benedict 👋

I write about work, life and whatever else I’m interested in. Mostly technology, making things and reviewing products. Sometimes other stuff as well. By day, I am working as a product manager for a German electric mobility startup. By night, I am currently building a bunch of things on Apple’s platforms, giving the whole ‘indie developer’-thing a try.

The first result of that is Timist, an iOS app that combines Pomodoro with time-tracking. That went live on the App Store in July 2019 and is slowly picking picking up some traction - albeit very slowly. It was featured by Apple in May 2020 in a couple of East Asian stores as “New Apps We Love”.

My second app is MonkeyMind, a shortcut-driven menu bar todo list for the Mac. Building something for the Mac has been a very different experience and one that a plan to write about at some point. MonkeyMind had a faily successful launch on HackerNews and has found some recognition by the press.

The most recent foray in the world of indie iOS development is Leap Habits, a habit tracker for iPhone that I released in June 2020. Quite surprising to me, it was picked up pretty quickly by the App Store editorial team and featured on the US App Store right after launch, followed by a few weeks of features as “New Apps We Love” in 25+ different countries. That was quite a wild ride - thanks Apple.

I’m also slowly working my way into web development by learning Ruby on Rails (starting with Michael Hartl’s excellent book). The first product incarnation of that is FeatureCat, a feedback and feature management SaaS, which I am building in public and blogging about right here in the FeatureCat Diaries.

You can get in touch by saying Hi on Twitter or sending me an email.

There also is a RSS-Feed available.

This site has gone through a surprising amount of iterations, considering the small selection of posts. First, it was Wordpress blog with a varation of the Wordpress 2015 theme. That lived on Raidboxes (a German Wordpress hosting platform) and later I moved it onto a VPS on Linode.

In late 2018 I decided to move it over to a Jekyll blog, but could not find a theme that I liked - so I built it from scratch, because that seemed like a sensible thing to do with one’s time. No Bootstrap, all handcrafted CSS, which took about a month.

I moved the site to GitHub Pages then, where it lived for about year. Then (about four years in) it was hosted on AWS S3 with Cloudfront as a CDN in front of it.

Now, in 2022, it’s still a Jekyll blog, but built atop Simple CSS with a bunch of customization, and hosted on DigitalOcean’s App Platform.

Part of all these technical nuances is obviously the fun of figuring out that kind of stuff. However, if all of that time had been spent on actual writing (kind of the essence of a blog), 2018 and 2019 would have seen less of a drought in post. Oh well.